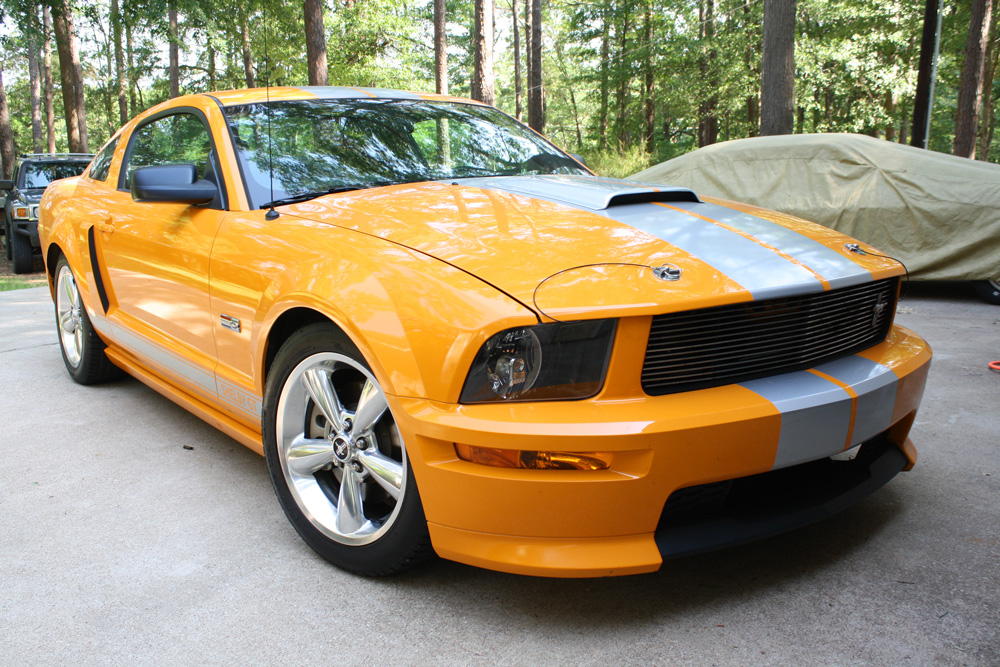 A 2008 Shelby GT-C is not a Shelby GT, it's not a GT-500, and it's not a California Special - it's a very special low-production (215) Shelby made only in 2008 for the southern California dealers and offered only in Grabber Orange with silver stripes.


The Shelby factory added these things 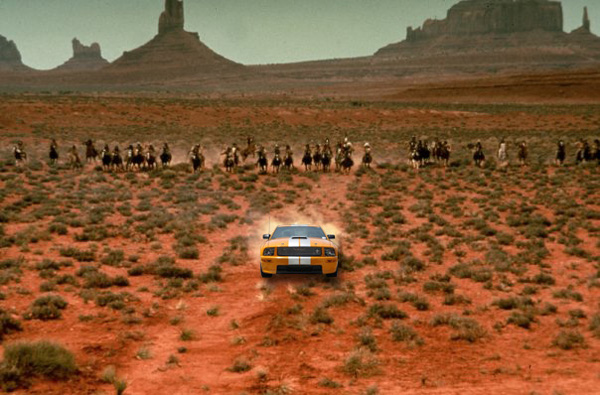 Quirks and things to know

◼ The stripes are prone to 'rust' and often need to be replaced. Stripe replacement requires removal of the hood scoop with all of its rivets and the trunk deck letters which will probably have to be repurchased because of the adhesive. The stripes themselves are not just straight pieces. Oracal (not 3M). The hood scoop is painted.
◼ The center stripe on the hood scoop is 1" wide and the one on the body is 1-3/8" wide. The body stripes are vinyl but the hood scoop is painted. Picture 1, Picture 2, Picture 3
◼ There is no spare tire. I recommend buying a matching wheel and tire. Make sure the wheel clears the brakes on both front and back.
◼ Door panels often come loose on these and other mustangs of that era. This was fairly easy to fix using contact cement.
◼ On my #208, and some others, I've heard the transmission sometimes rattles against the X-pipe exhaust while in certain gears.
◼ The Shelby GT-C rides low and it will scrape on curbs and dips. Also watch when opening the door next to a high curb. Make sure anyone who works on your car is reminded of this by putting a note on the dash. Picture of rash.
◼ The bottom grill area is open. There are aftermarket grills available but I prefer stock.
◼ If you see a grabber orange 2008 GT/SC, that is a GT-C with an aftermarket super charger conversion from SAI.

Are GT-C visors signed by Carroll?

2008 GT-C cars include a visor said to be signed by Carroll Shelby himself. Some have suggested these are signed by a machine. A quick survey on the Facebook GTC group shows that they vary enough to exclude machine signing. Click images for a larger view.

The window sticker on a 2008 GTC says Grabber Orange Clearcoat.
The color on the door sticker says U3.
Grabber Orange (and other Grabber colors) began back in 1969.
It does not have metal flake in it.
Technically the color is known in 2007/8 as Valencia.
Ford paint number is M7178A.
Sherwin Williams paint number is 75777. Not their Valencia SW1616.
PPG paint number is 911381.
There are some other Mustang Orange colors.


Can a GT-C live in harmony? YES 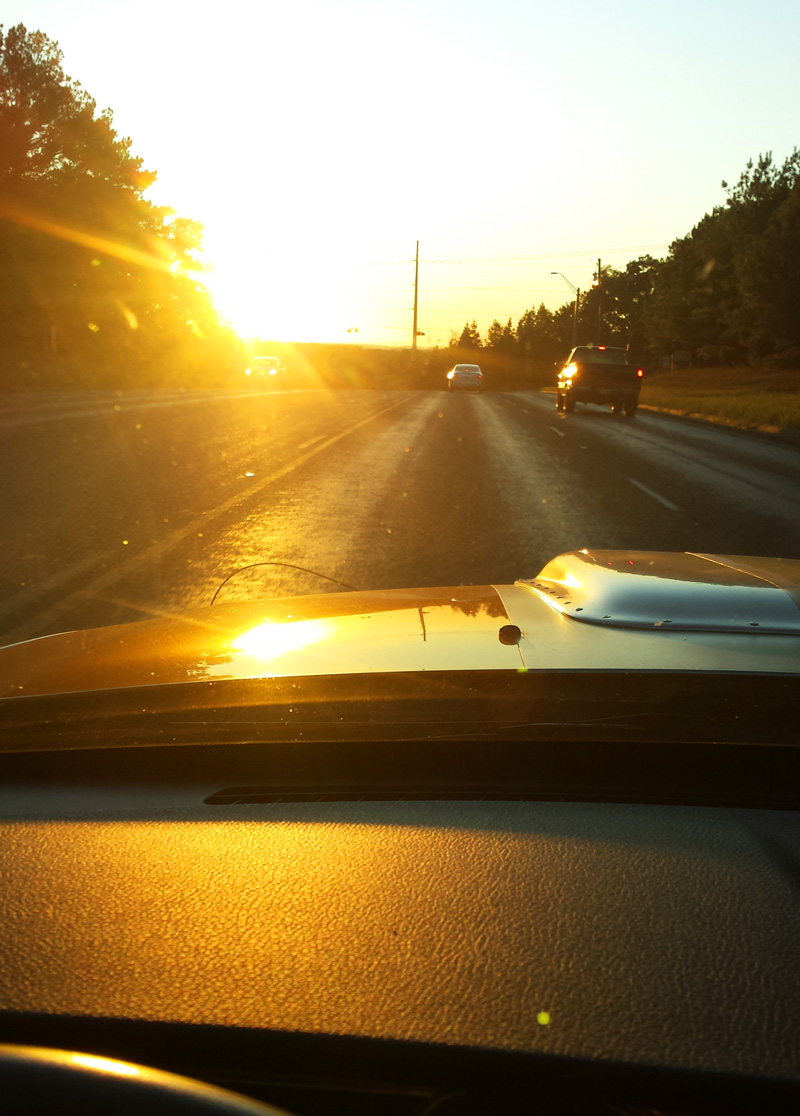 Everything is Always Under Construction